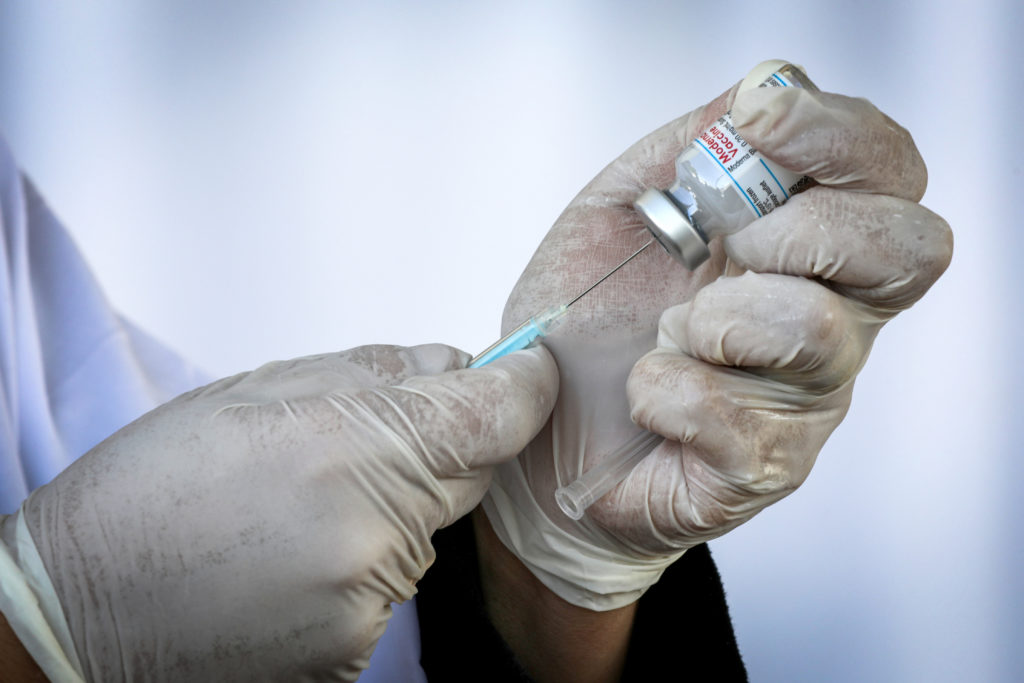 The Knesset Foreign Affairs and Defense Committee rejected the government’s request to extend the Shin Bet (Israel Security Agency) program for coronavirus surveillance of infected citizens by a narrow 4-3 vote on Monday.

If the government does not give more specific criteria and greater evidence as to why it needs to extend the program, along with a new government request to extend, the surveillance will be frozen indefinitely as of midday on Tuesday.
With the total infections in Israel having dropped from more than 80,000 total to under 10,000, and the new infections per day down from more than 10,000 to under 1,000, the tide finally turned on the committee, where the majority has mostly voted in lockstep with the government despite some loud minority resistance.

Likud MK Avi Dichter led the charge of those in favor of extending the program, along with outgoing MKs Nissim Vaturi of Likud Uriel Buso of Shas.

Dichter attacked those voting against as valuing populism over professional recommendations from the Health Ministry, and slammed them as lame-duck outgoing MKs who would not be around to see the corona infection spike that they helped cause.

Hauser responded that the infection rate was so low, and the epidemiological testing so effective, that the Shin Bet program was no longer making a sufficient contribution to justify the continued harm it caused to civil liberties.

He added that if infection rates spiked again, the government could request to immediately reactivate the program and the Knesset might reauthorize it.

Barbivai went even further, saying that the program should never have happened, and that no other democracy had used such an invasive tool on its own citizens. Moreover, she said, the least the committee could do was to end the program now that the program’s biggest supporter, Prime Minister Benjamin Netanyahu, had said that he had defeated the coronavirus.

The program has been on thin ground in recent weeks, with it blinking in and out between March 14 and 15 and again between March 21 and 25.

Each time the committee and the government had a back and forth, with the government avoiding a confrontation by simply making a new request to reactivate the program a few days later.

However, Monday was the first time that the committee flat-out voted the program down.

Besides the consistent reduction in infection rates, a High Court of Justice ruling limiting the program and pressure from the Shin Bet itself to get out of the health business and focus on counterterrorism have hammered the program’s support over the last month.
On the other hand, Netanyahu and the Health Ministry continue to press to keep the program in effect at whatever level they can manage.

Moreover, the government had set two barometers that could lead to the Shin Bet program completely freezing for a more extended period even without Knesset intervention.

If new corona infection rates dropped below 1,000 per day – which has now happened – or if the spy agency is only locating 5% of new infections exclusively (the epidemiological probes missed certain interactions with infected citizens), then the program was expected to halt as long as those parameters are met.

Still, if infection rates spike again at any point, there is no indication that either the High Court or the Knesset would step in to prevent the Shin Bet from returning to maximum levels of surveillance. 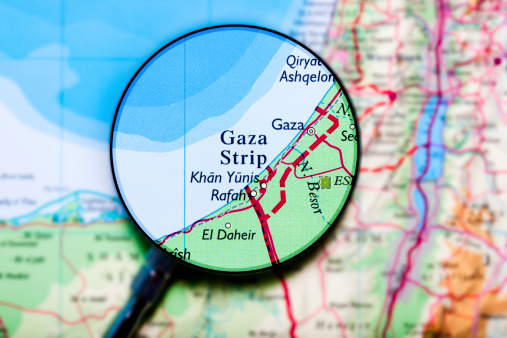